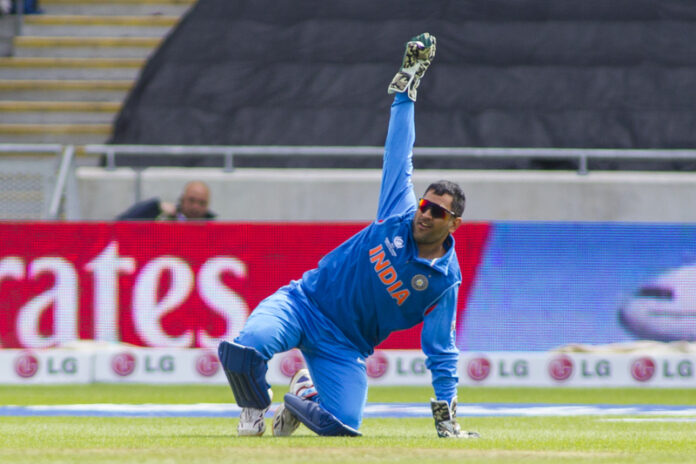 IPL 2020 was a forgettable outing for the Chennai Super Kings.

It was the first first time CSK missed out on a playoffs berth in the IPL in the seasons they have played.

Their batting and bowling failed to fire. In fact, Dhoni also under-performed as he managed just 200 runs at a modest strike rate of 116.27 from 14 matches.

Knowing Dhoni’s mentality, he will be itching to rectify this.

Reports say that the CSK players, starting with Dhoni have begun their preparations, in full earnest for the forthcoming IPL.

They have also cleared their RT-PCR tests during the stipulated quarantine period.

Joining Dhoni are senior batsman Ambati Rayudu and Ruturaj Gaikwad, who was a bright spot for CSK in last year’s IPL.

Tamil Nadu’s N Jagadeesan, R Sai Kishore and C Hari Nishaanth, who was picked up during last month’s auction, were also spotted in the training camp, along with medium-pacer Harishankar Reddy, another new recruit.

CSK to shift to Mumbai?

CSK’s first match is in Mumbai against Delhi Capitals.

Interestingly, in this year’s IPL, all matches will be played at neutral venues, no team will play at their home venue.

We hope that the new blood will help CSK regain its glory days in the IPL.