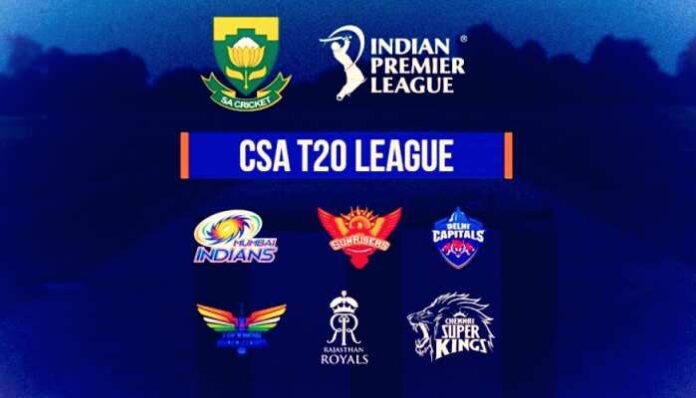 The South African T20 league follows the IPL format. The teams in the league are also owned by the IPL Franchises. The recently conducted South African T20 auctions were a testimony of that fact. 306 players went under the hammer for auctions to be selected by the 6 IPL franchises. Tristan Stubbs proved out to be the hottest prospect in the auction after a bidding war ensued for his services where he was finally bought by SunRisers Eastern Cape. Rilee Rossouw and Marco Jansen were the next two most expensive buys.