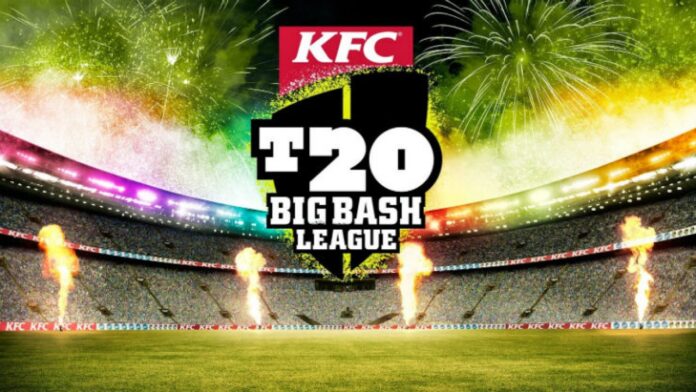 After entertaining cricket fans all across the globe for a decade, the Big Bash T20 Competition is all set for it’s 11th edition starting from the 5th of december. Last year due to the pandemic, games were held only in a few stadiums and that too without any fans. This year the league is all set to comeback with a bang and that too with normalcy restored as all the teams will visit and play each other and that means there’s going to be home and away games. So are you excited for the Big Bash League 2021? We bet you are!

Cricket lovers throughout the world have been loving the tournament ever since its inception owing to the quality of Cricket the Aussies produce game in and out. And when they are supplemented by the biggest T20 Cricketers from all over the world, this makes up for an even more interesting watch. After the IPL, if there’s one league in the T20 competition you don’t want to miss, it is this one.

It is thrilling, power-packed and also has a certain charm to it. The shots played, the deliveries bowled, the fielding efforts made by the players, the crowd, the atmosphere, the commentators and overall quality of Cricket. It is just spectacular. Period.

Today we look at the squads of various teams that have been confirmed.