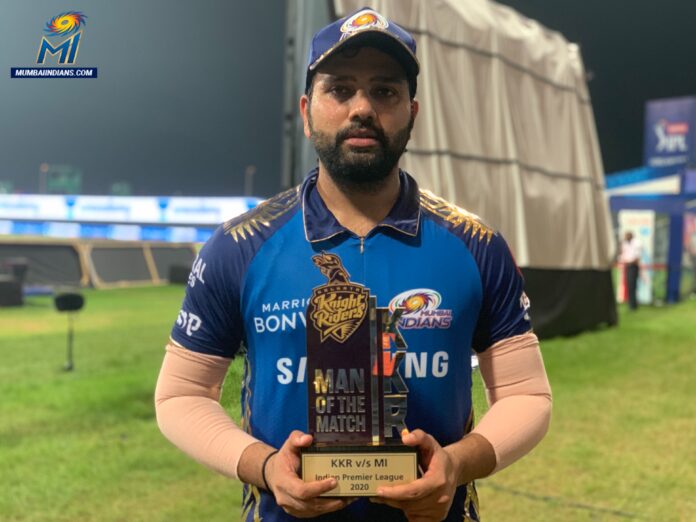 The IPL may be the richest cricket league in the world, but that does not mean the wealth is equally distributed.

Some star players get a fortune just for being there, whilst others must make do with a much more modest stipend.

Here are some of the haves, and the have nots.

Indian captain Kohli is already the best paid player in India, so it is no wonder he tops the IPL rich list.

He is the leading ICC batsmen for ODI cricket and is amongst the top ten in the other formats of the game.

His golden year in the IPL was 2016, when he was named Player of the Series and won the orange cap as the top run scorer. Kohli has never won the IPL despite captaining the side since 2013.

The most successful captain in the history of the IPL, Dhoni may have announced his international retirement, but he is back with the Super Kings for another season.

For a long time, before Kohli succeeded him, Dhoni was the best paid player in the league, and, although he may not be the force he once was, he can still win a match virtually by himself.

2020 may be the last hurrah for Dhoni but do not bet against him lifting the trophy for the fourth time with Chennai.

Captain of the Mumbai Indian side that won their fourth IPL title last year, Rohit once more leads them into action in the UAE.

One of the best openers in world cricket in any form of the game, he was the highest run scorer at the World Cup last year.

Under his leadership the Mumbai Indians have won the IPL four out of the past seven years; they also won the former Champions League Twenty20 competition in 2013.

Arguably the greatest all-rounder in world cricket, Stokes is the highest paid foreigner in the league, although sadly, his father’s illness means that IPL fans may get a limited view of him this year.

It is not yet clear how many matches he will be able to play for his franchise.

A powerful striker of the ball, a fast and accurate bowler, and one of the best fieldsman in the business, Stokes can literally win matches by himself. Just ask the Australian test team or the New Zealanders after last year’s World Cup final.

One of the most destructive opening batsmen in world cricket, Warner began his IPL career with the Delhi Daredevils, before switching to SRH in 2013.

He was made captain in 2014, although he had to resign the role for a year following his part in the infamous “Sandpaper gate” ball tampering saga.

In 2016 he captained SRH to their only IPL title to date, top scoring for them in the final. He has twice won the Orange Cap as the leading run scorer in the league, and has been runner-up on another occasion.

If SRH are to do well this time, Warner will need to score a lot of runs again.

Warner’s Australian teammate, former captain and shared protagonist in the “Sandpaper gate” affair, Smith is one of the world’s best batsmen in all three formats of the game.

Smith began his IPL career with Pune Warrior, before switching to the Royals in 2014.

When the franchise was banned for two years because of the involvement of their owner and former players in a spot fixing and illegal betting scandal, he switched to Rising Pune Supergiant until RR were admitted back to the league.

RR have never won the IPL; the closest Smith came was with the Supergiant when they lost to Mumbai in the 2017 final.

Steve Smith is considered always a consistent and reliable performer.

Another very experienced and reliable performer, de Villiers may have retired from international cricket now, but the South African is still a formidable competitor.

Three times ICC ODI cricketer of the year, he was named amongst Wisden’s Cricketers of the Decade at the end of last year.

Three of his four T20 centuries have come in the IPL.

Sadly, Suresh Raina will not be playing in the IPL this year.

The former Indian test player who announced his international retirement hours after MS Dhoni, pulled out of the tournament  following the brutal attack on family members in Punjab.

All-rounder Pandya has been part of the Mumbai Indians franchise since 2015, and was instrumental in their title successes in 2015, 2017 and again last year, where he dominated with bat and ball.

He made 402 runs and took 14 wickets, and narrowly missed out being named Player of the Series.

Pandya was later named in the IPL team of the year.

Pandya undertook back surgery in London last November, so will need to manage his efforts this time round.

In 2014, he played a match-winning innings of 104 in the final against KXIP, and was named Man of the Match. That year he was amongst the top 10 scorers in the league, a feat he repeated three years later.

Pandey will be tasked this year to hold the SRH middle order together, a weakness for the franchise in previous years.

For all the highly paid superstars, there are also a number of journeymen who earn only a fraction of what their teammates earn, but without whom the IPL would not exist.

Many do not feature in the IPL during the early stages, but are forced into action when international commitments mean some big name stars have to return to their own countries during the latter weeks of the event.

There are too many to mention all by name but here are a few examples.

Right-arm fast bowler Krishna first was bought by KKR as a replacement for an injured player, but has retained his place in the squad ever since.

Last year he was the leading wicket-taker in the Vijay Hazare Trophy, taking 13 wickets in seven matches for Karnataka. He has been picked by India A and featured in the ACC Emerging Nations Asia Cup in 2018.

Left-handed batsman Suchith first played in the IPL for Mumbai Indians between 2015 and 2016, and made his debut against his current side, He went on to play for the Delhi Capitals before switching to KXIP this year.

Lad is a right-hand batman and occasional right-arm off-break bowler, who plays for Mumbai in domestic cricket. He was in the Mumbai Indians IPL squad for several seasons, but only made his debut last year as a replacement for the injured Rohit Sharma.

Warrier is primarily a right-arm fast medium bowler who plays for Kerala as well as KKR. Previously he spent three seasons of the IPL with the Royal Challengers Bangalore.

Unsold at auction last year, he joined as a late replacement for another player who had a back injury. Last October, he was named in the India A squad for the Deodhar Trophy.

Two years ago he made headlines for the wrong reason when he was one of five players suspended for three games of the Vijay Hazare Trophy after showing dissent against Kerala captain Sachin Baby.