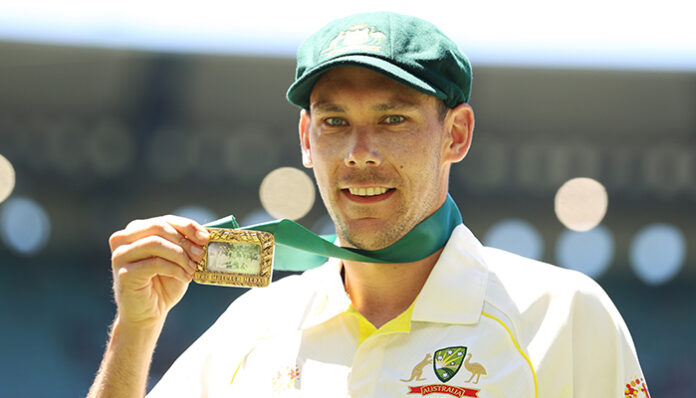 Do you often wonder why there is such a craze behind sports be it cricket, football or any other game?

Do you wonder what is it about 11 players from a population of millions (or sometimes even billions) who get the most attention in the whole country?

Do you know why we are so much in love with sports?

One – it gives us a break from our regular lives, provides us with something thrilling and exciting to watch and is not scripted and is spontaneous and teaches us a lot of values.

But also mainly, because of the stories the world of sports has to offer. No script, movie or book can match the story level of what happens on the field sometimes and the whole background of it.

Be it Leicester City clinching the Premier League Title at odds of 5000 to 1 (Yes, 5000 to 1) or be it a young Indian Team winning a Test Series in Australia for the first time after being bowled out of 36 and that too without their young players.

The Melbourne Cricket ground and the whole cricketing world witnessed yet another story when 32 year old Scottie Boland made his debut in baggy greens for Australia in the third Ashes Test. He was playing in the BBL a few days ago and had no plans or even thought of making it to the test side.

A twist of fate, a hand of luck and one thing led to another and few important bowlers in the Aussie side were injured. So they needed a like for like replacement and the 32 year old Scott Boland who is the local boy at MCG happened to have a very good record bowling at the MCG. And thus, totally out of the blue he was selected for Australia’s squad and somehow made it to the playing 11.

What happened thereafter was something magical. He bagged 6 wickets for only 7 runs in just 4 overs that also included a drop catch and a maiden over. And everything was in front of his home crowd who were cheering him like their life depended on it. He also bagged a wicket in the first innings.

England were somehow crawling their way back into the match after dismissing the Aussies for 267-10. However, M Starc and Scott Boland had other plans. They just broke the back of this English side and bundled them out for just 67 runs and won by an innings and 14 runs. On the back of this stellar performance, the Aussies have now won three out of three tests and will retain the Ashes.

Scott Boland might not play another test for Australia and he might not have planned to play one anyway. But fate has its own way of working and he has done something very remarkable that will be spoken about for years and years to come. This is why we love sports and the spectacular stories behind it. So those of you who have given up on your dreams, just think again!