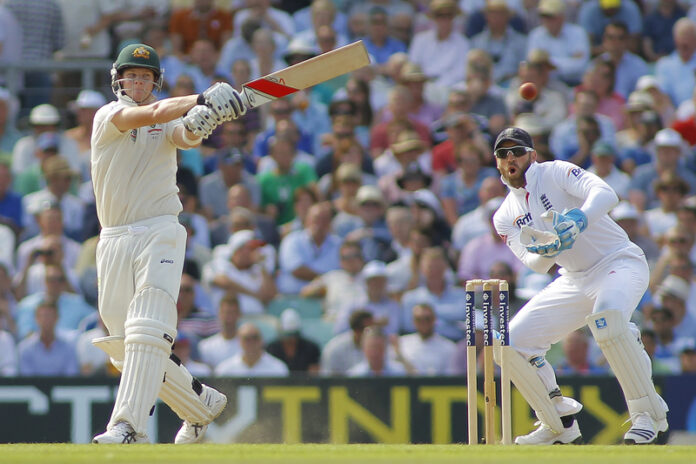 Due to Corona virus fears, Australia will not be going ahead with the three-match tour of South Africa.

Cricket Australia interim chief executive Nick Hockley said traveling from Australia to South Africa at this current time will have an unacceptable level of health and safety risk to the visiting players.

“This decision has not been made lightly and we are extremely disappointed, especially given the importance of continuing international cricket at this time, our valued relationship with CSA, and our aspirations to compete in the inaugural ICC World Test Championship,” Hockley added.

The immediate beneficiary of this move is the New Zealand team who look all set to play the finals of the inaugural World Test Championship (WTC) at the Lord’s.

As per the ICC table, they are second, with 420 points. Sitting in the third position, Australia has 332 points.

Australia was docked four points for slow over-rate in the MCG test, if this reduction did not take place, Australia would be ahead of NZ on percentage.

India is in first position with 430 points and is in vantage position to make it to the final.

Though technically, both India and England can be the other finalist.

India will have to win at least two tests against England without losing the other two matches.

On the other hand, England needs to win at least win three Tests against India.

The final will be played from June 18 to 22 with June 23 acting as a reserve day.

Last year, the ICC had decided to change the point-rating system of WTC due to the Covid-19 pandemic.

India make a brilliant comeback to make it 2-2 after the...