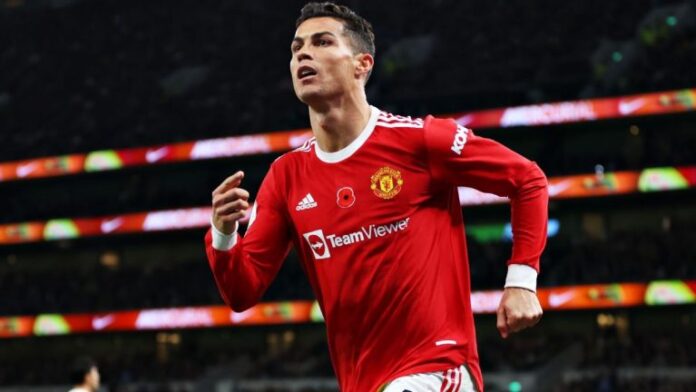 Crystal Palace managed to beat Manchester City with a score line of 2-0. Crystal Palace have started life in the premier league under Patrick Vieira quite well and they have been nothing short of phenomenal this season. And you know you are making a statement when you beat the defending champions with a 2-0 scoreline. C Gallagher was the star of the game, he scored one goal and assisted in the other and helped Crystal Palace secure a very memorable victory.

Brighton come back from behind to secure a sensational draw

After being down 2-0 against mighty Liverpool who have been in some pretty decent form this season, Brighton were staring at the bottom of a very huge defeat. However, they held their heads up high and they showed why they have been so spectacular this season. S Mane and Henderson were the ones who scored for Liverpool. Mwepu scored the first goal for Brighton in the 41st minute and then Trossard made it 2-2 in the 65th minute making it a signature comeback for Brighton.

After being thrashed 5-0 by Liverpool at home last week, Manchester United have done well to bounce back and win all three points. Ronaldo’s midas touch is the reason United were largely able to do so. He scored one goal and assisted the other that put the game to bed. He just had 37 touches in the 75 mins that he played in which he managed to score one and assist one. Marcus Rashford came off the bench and scored the third goal of the game. United are now placed at 17 points and will face arch rivals Manchester City next weekend and they also have to face Atlanta in a crucial champions league fixture.

Arsenal have started hitting some form and they are not letting the momentum slip. They have been playing some good football and that was quite evident when they played against Leicester City. They had just 65% of the possession in the game and had only 6 attempts on goal compared to Leicester’s 13. G Magalhaes and E Smith Rowe were on the scoresheet for Arsenal. They are now at equal points with Manchester United and will now be looking to climb higher towards champions league places.